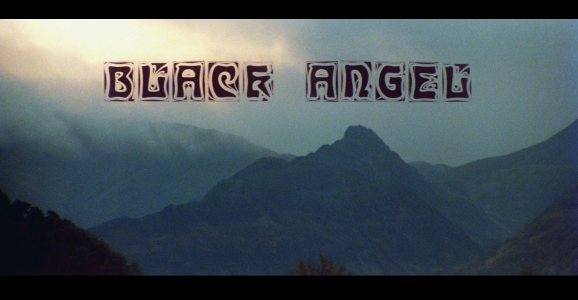 http://youtu.be/Ro4TmCdX9yY We drink the best thing we may have ever tasted, talk about something sexually related to Star Wars (not the golden bikini), share a story about an almost haunted house, and try to figure how out why people suck at Facebook. It’s the debut episode of “A Touch of Crass” Set the Levels | […]